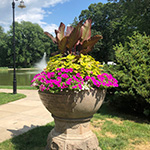 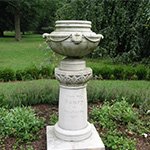 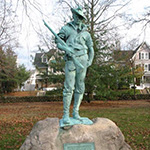 Hiker Memorial to the Veterans, of the Spanish American War by Allen G. Newman | 1924 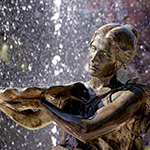 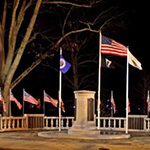 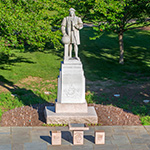 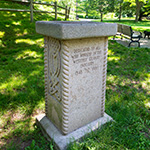 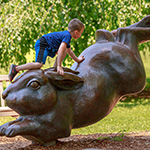